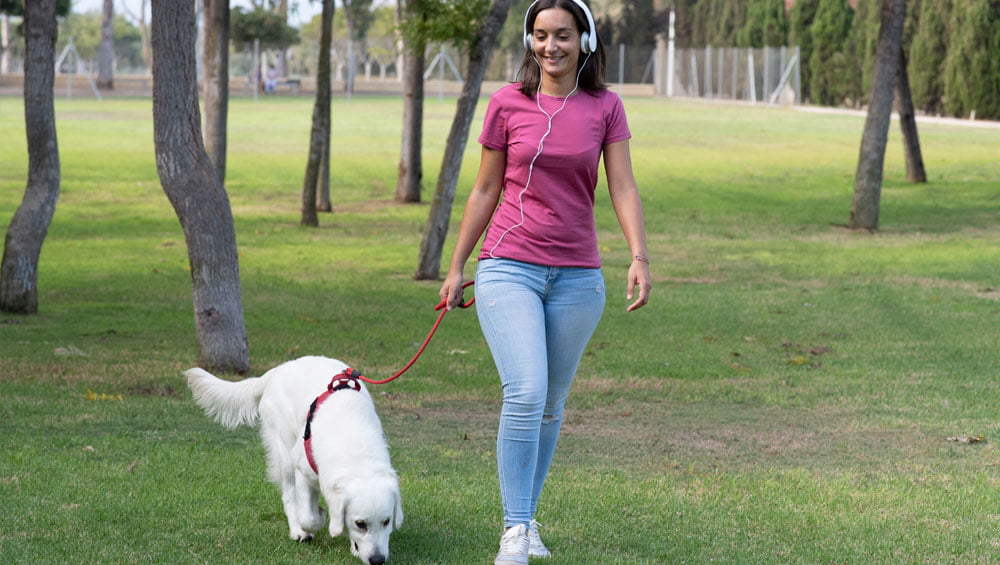 Have a laugh and brush up on your knowledge. These 5 pet podcasts are factual and funny.

We think a pet podcast is perfect company when travelling by car, washing dishes, carrying out errands – or just sitting and relaxing. So here’s a list of our favourites (in no particular order), a bit more about why we like them – and why you might too.

1. The PetCast with Emma Barton

From practical questions like, ‘Should I bathe my pet?’, to more fanciful ones like, ‘Does my pet love me?’ there’s something to inspire everyone’s curiosity in Emma Barton’s PetCast. And with a long list of celebrity contributors – such as Anton du Beke and Penny Lancaster – you’ll get a sneak peek into their lives with their pets. PetCast is produced by The Blue Cross – a UK charity dedicated to supporting pet owners who can’t afford private veterinary treatment; rehoming unwanted animals; and educating the public about the responsibilities of animal ownership. Now in its third series, there’s an extensive back-catalogue of episodes to catch up on. Why not enjoy a binge-listen?

Offering fascinating insights into the psyche of dogs – helping us to understand why they do the things they do and how to deal with them – Graeme Hall covers a huge range of dog behaviours. His motto is, ‘Any dog, any age, any problem’ and we believe him! The Telegraph has described him as ‘Britain’s best dog trainer’ and he’s often on TV featured in the Channel 5 series, ‘Dogs Behaving (Very) Badly’. He’s also regularly invited to appear on BBC Breakfast and ITV’s This Morning to share his expertise. Also known as ‘The Dogfather’, you may just discover something that could help your own dog live a happier and more fulfilled life.

Emily Dean hosts this hilarious podcast as she takes her dog for a walk with her dog-owning friends and celebrity counterparts. Guests have included Alan Carr, Ross Noble, Gabby Logan and Gary Lineker – walking, talking and laughing about everything and anything, as you do when walking the dog. At its launch, Walking the Dog went straight into the iTunes top 5 comedy charts. Emily Dean is also known for her show on Absolute Radio which she co-hosts with Frank Skinner; and her book, ‘Everybody died, so I got a dog’ reflecting on how her dog helped with her grief.

Finally, a cat podcast! Dogs do seem to steal the limelight a little when it comes to podcasts, but Cattitude is certainly helping to shift the balance. A weekly podcast broadcast from the USA, each episode focuses on a different cat breed. You’ll hear the latest advice on all things cats – from health and happiness to reviews of products and services. Curl up on the couch (with your cat perhaps) and spend some time with other cat lovers and learners.

Dog trainer and behaviourist Oli Juste has a particular interest in helping owners communicate better with their dogs, and bond with them using positive reinforcement as well as science-based, force-free methods. Always fun for both dogs and humans, you may want to give his tips a go yourself. Oli was featured on Channel 4’s ‘Puppy School’, where he helped new dog owners connect with their pups and train them early to prevent future behavioural issues. Oli’s podcast offers fresh approaches to dog training, as well as a few laughs along the way.

Tell us what you think!