Climate Change and What It Means For Ticks | Cats & Dogs 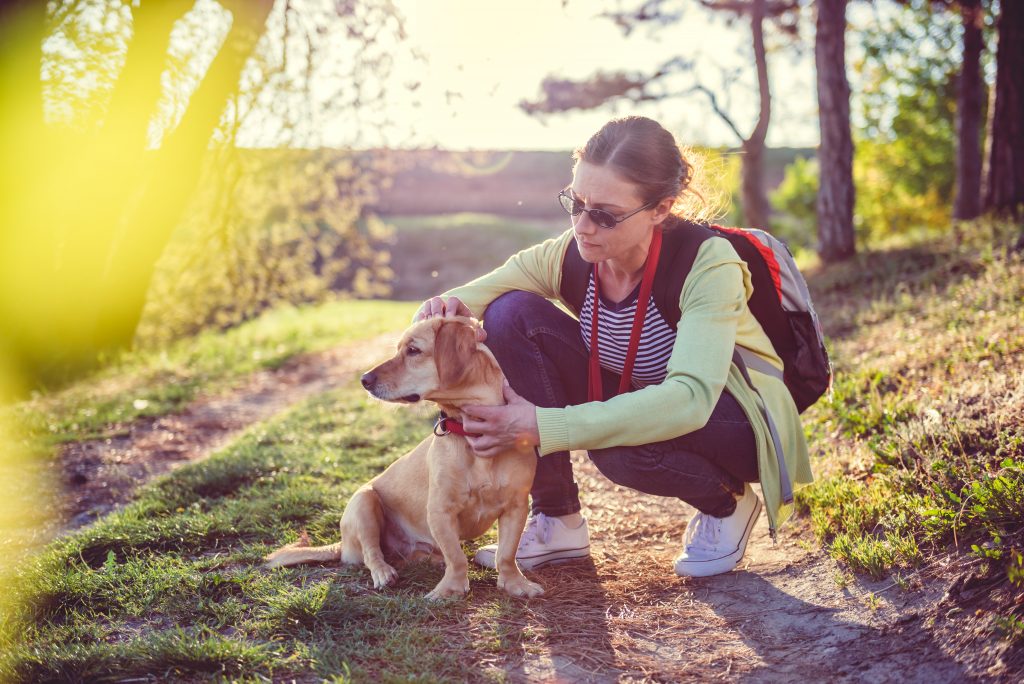 A 2019 parliamentary briefing describes how changes in the climate may influence the types and distribution of organisms, such as ticks and mosquitoes that can spread disease. There are many factors that affect the spread of a species, but climate change is undoubtedly having a great impact. We have seen new varieties of ticks appear in the United Kingdom, along with changes in the occurrence of tick-borne diseases in our pets. The most likely reason for these changes are longer summer seasons. Warmer and wetter spring or autumn; enabling ticks to be active for longer and increasing the risk of disease spread.

How to Protect Myself

Read our guide on how to correctly remove ticks here.

Join our pack today from just £6.49 a month and our vet team will deliver your pet’s branded flea, tick, and worm treatment direct to your door, exactly when it’s due. Delivery is always free and there is no contract so you can change, pause or cancel at any time.

View our other blog posts to discover advice and tips from our vet team.