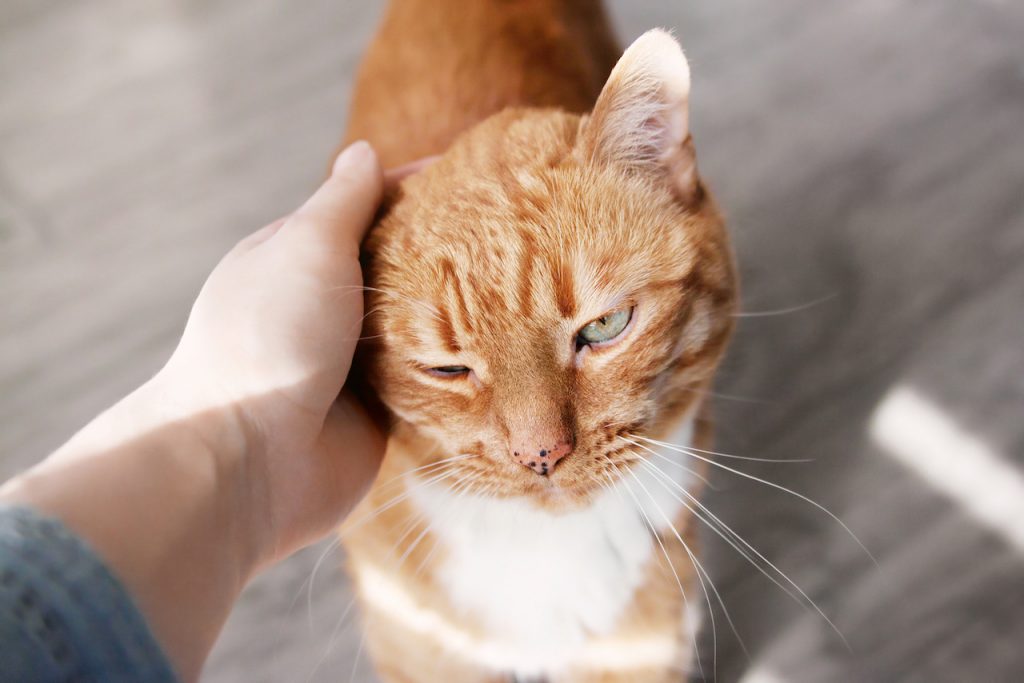 With the warmer wetter weather in the UK, fleas are surviving outdoors in greater numbers, creating a reservoir to potentially infest domestic pets. Fleas are not only a nuisance as a parasite, they also have the ability to carry disease. One of these flea-borne diseases, Cat Scratch Disease, infects humans through the intermediate host of the cat.

The Bartonella bacteria which causes Cat Scratch Disease (CSD) was found in 11.3% of the fleas found on UK dogs and cats. Cats become infected with Bartonella through flea bites, the vast majority of cats will carry the bacteria silently and not show any symptoms.

Cat Scratch Disease in humans most often occurs after a cat bite or scratch, hence the name. Most cases are seen in children younger than 15 years old that have been playing with kittens. Symptoms include fever, enlarged tender lymph nodes that develop 1-3 weeks after the scratch has occurred and pustules at the scratch site.  Rarely complications can involve infection of the heart valves. There is some limited evidence to suggest that CSD can be spread directly to people by the bites of infected cat fleas.

How can I prevent Cat Scratch Disease?

Regular year round effective flea control is the best way to prevent your cat becoming infected with Bartonella bacteria.

If you are scratched by a cat ensure to wash the wound thoroughly with soap and water and remain vigilant for the symptoms 1-3 weeks later.

Take particular care if you have weakened immune system 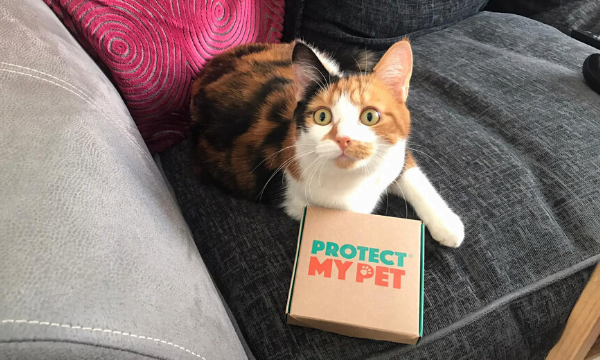 Join our pack today from just £6.49 a month and our vet team will deliver your cat’s branded flea and worm treatment direct to your door, exactly when it’s due. Delivery is always free and there is no contract so you can change, pause or cancel at any time.  Click here to get started.